At The Helm Recording artist, Heather Lynne Horton is the fiddle player, background vocalist and wife of critically acclaimed singer-songwriter, Michael McDermott. After the birth of their child, Horton put her solo career on hold while continuing to tour with McDermott and also with their also highly acclaimed side project, The Westies. All the while, the urgency for Horton to get back to her own roots, remained impending. Horton came out of virtual nowhere last September with, Don’t Mess With Mrs. Murphy - unapologetically, swinging for the fences with every word, every nuance, every secret…opening the eyes, ears and hearts of every critic that chose to press ‘play’. The comeback record received among several accolades, a rare 10 out of 10 from Americana UK, as well as year end Critic’s Choice Album of the Year.
Musemix, singer Songwriters Concert met Michael McDermott & Heather Horton
Aanvang: 20.30 uur, zaal open 19.45 uur - Entrée € 17,-
Kaarten reserveren via: concertreeks@musemix.com
Lees verder: Sociëteit Engels 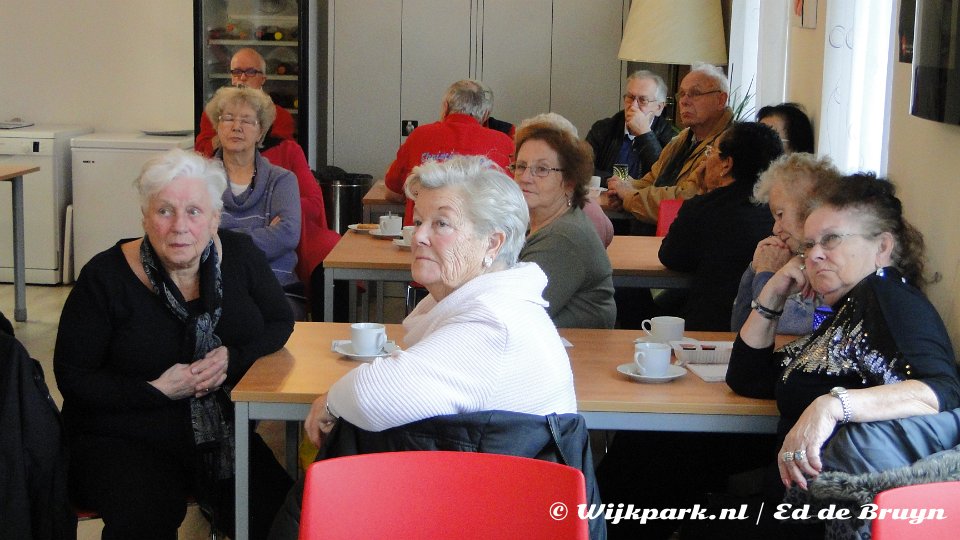